If I could write a poem or a sonnet or a song, I would wax lyrical on Dr. Bonnie Henry (the British Columbia Heath Officer) and Nigel Howard who interprets Dr. Henry’s regular televised updates for the hearing impaired.

Nigel’s expressive yet severe face is distracting in the best possible way and it is no surprise that he has legions of fans and his post-secondary classes are booked solid. He is also his own meme, gracing a poster that sat in our window for months and now resides in the library so that it does not fade.

Dr. Henry has the biggest load of course, being the generator of the information that Nigel interprets. I am grateful that our political leaders not only let her steer the provincial ship but also describe which direction it is going in. She is quiet spoken, calm, empathic, and unflappable, always ending her reports with her three point catchphrase.

So heralded, that catchphrase made it into a bespoke shoe designed by local entrepreneur John Fluevog, who created 200 copies in two-tone pink that went on sale and crashed the internet with the magnitude of the response. I was one of those who tried and failed to get a pair, so I was thrilled when a blue version came out a few months later, with a larger rollout. I have only worn actual shoes once in 7 months, but you can bet I will be wearing these ones as soon as this storm is over! 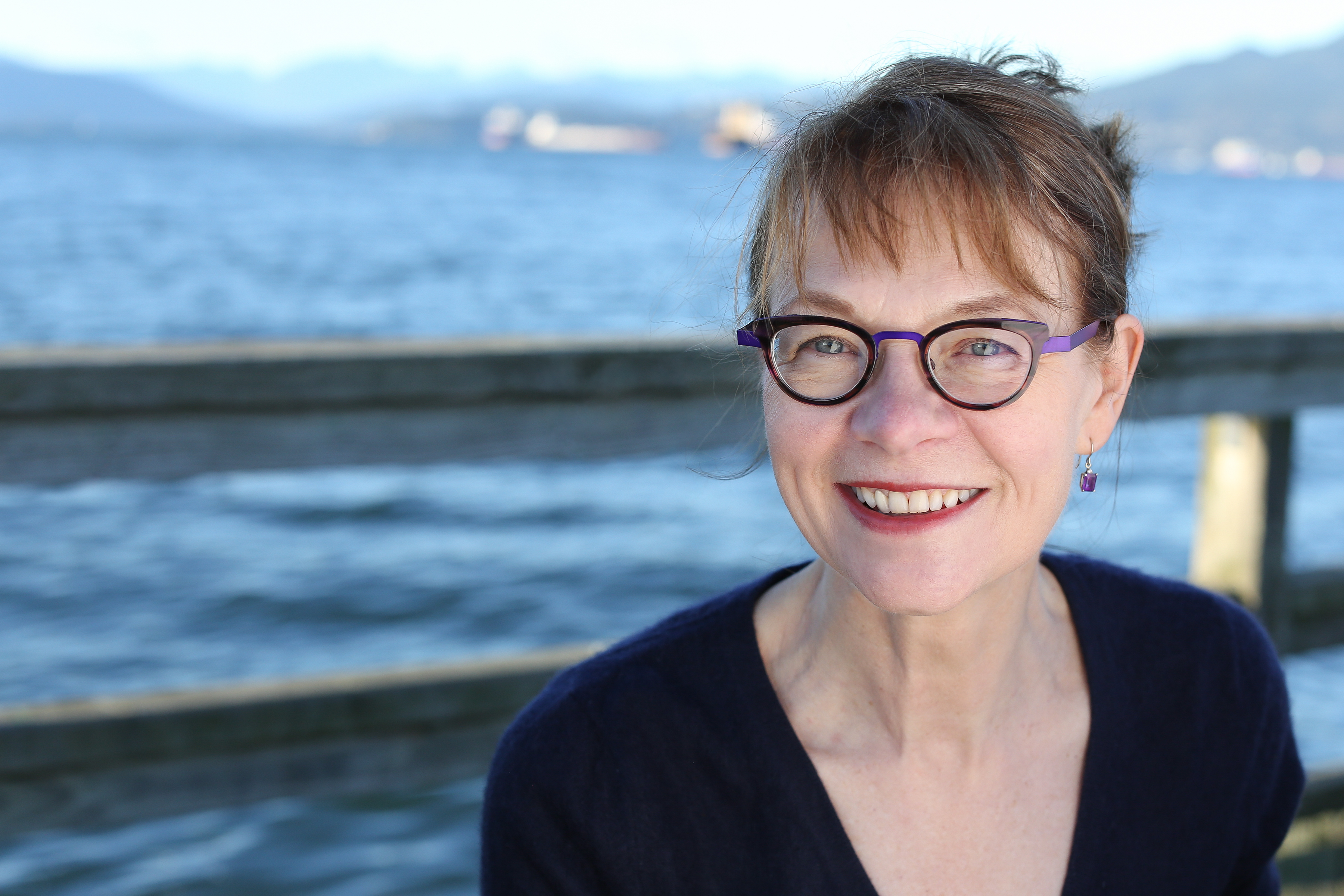 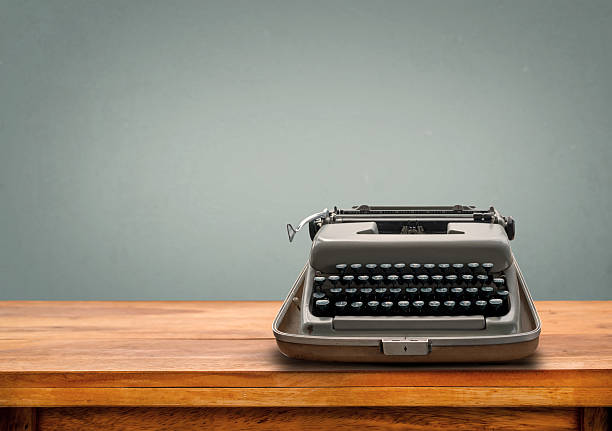